The Healthy Selves Worldview and Polyvagal Theory: A Match Made in Heaven? 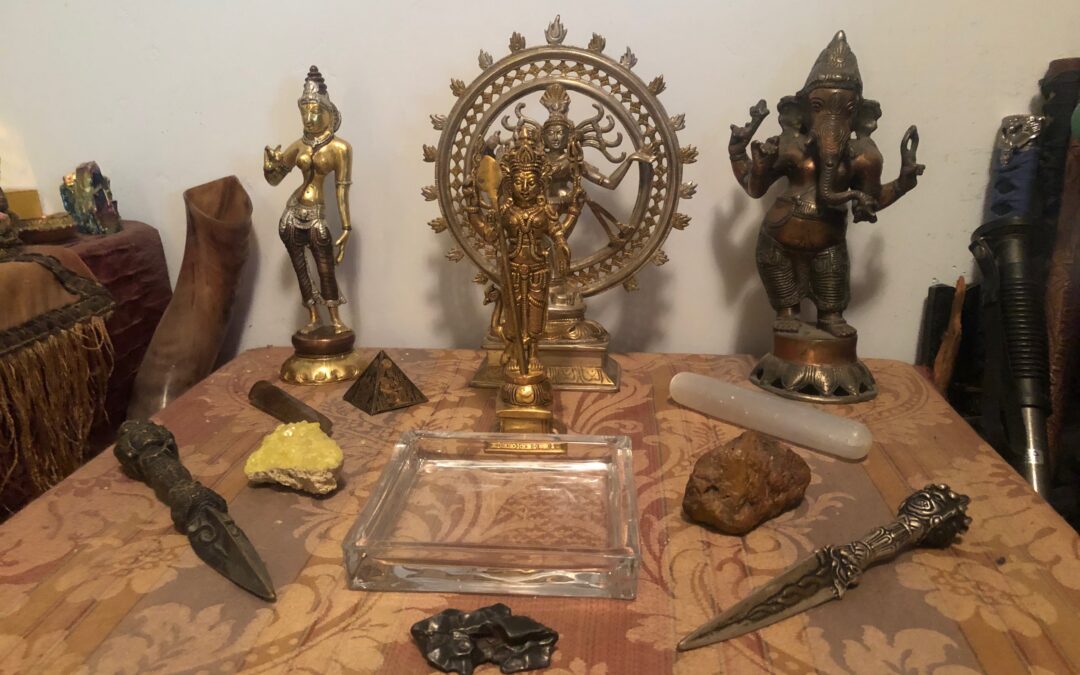 How does polyvagal theory work hand-in-hand with the idea that we all have many selves, as per my new book with well known psychologist James Fadiman, Your Symphony of Selves: Discover And Understand More of Who We Are.

Our book and polyvagal theory both claim to present basic truths about human existence that are often overlooked or that just have not yet been discovered.

In the case of healthy selves, there used to be (up until around 1910( a general awareness of some of the key points, as illustrated by William James talking about “social selves.” To this day, there are various therapeutic orientations and organizations, such as Internal family Systems, Psychosynthesis, and Voice Dialogue, which recognize the existence of selves or parts in all of us. Similarly, various teachers, like Sri Aurobindo, Gurdjieff, and Jean Houston all recognize and work with selves or parts, yet still the overall premise of each of us having many selves is generally absent from cultural discourse and often greeted with rank skepticism.

In the case of polyvagal theory, it really amounts to an entirely different way of seeing how the autonomic nervous system is structured and functions. Introduced to the world in 1994 by Dr. Stephen Porges, polyvagal theory is still often considered “fringe,” as you can see in Wikipedia’s treatment of the idea.

The idea, then, is that for different reasons, two powerful and seemingly basically correct conceptual takes on human psychology and functioning have been ignored, marginalized, or otherwise not yet fully integrated into our commonsense knowledge and everyday worldview.

Interestingly, critics of both the healthy selves worldview and polyvagal theory are apt to try to shoot things down by bringing up Occam’s Razor, or the Principle of Parsimony, which holds that we should explain things in the simplest and most elegant way possible.

Similarly, while it’s more complicated to understand that your autonomic nervous system’s parasympathetic system has more “gears” than we previously thought, understanding and learning to work with this has already benefited many people in and out of therapy. Simply polyvagal breathing pattern — breathe in for 3 in, hold for 3, exhale for 6, and hold out for 3 — tones the vagus nerve and begins bringing immediate results in terms of entering the relaxed, socially engaged state of being associated with activating the ventral vagal part of the polyvagal system.

Assuming both of these conceptual systems do in fact represent a better or more true view of reality and human psychology, how do they fit together? As my friend Steve McIntosh once said, it’s like “they are two sides of the same four-dimensional object.” That is, if you have a better, more nuanced view of how your autonomic nervous system works, you are going to be able to shift into the “right mind at the right time” more easily and more often. Conversely, if you are aware that some of your selves have greater access and control over autonomic functioning, shifting into those selves ahead of time will enable you to become more familiar with enhanced polyvagal functioning and will also enable you to be more productive and happy overall.

There’s a lot more that can (and likely will) be said about how these two concepts go together, but one simple useful metaphor is that polyvagal theory focus mainly on the body’s physiology and how to have it function better, while the healthy selves worldview focuses mainly on the mind’s functioning and how we can more often be in the best self for the moment.

We use cookies to ensure that we give you the best experience on our website. If you continue to use this site we will assume that you are happy with it.Ok